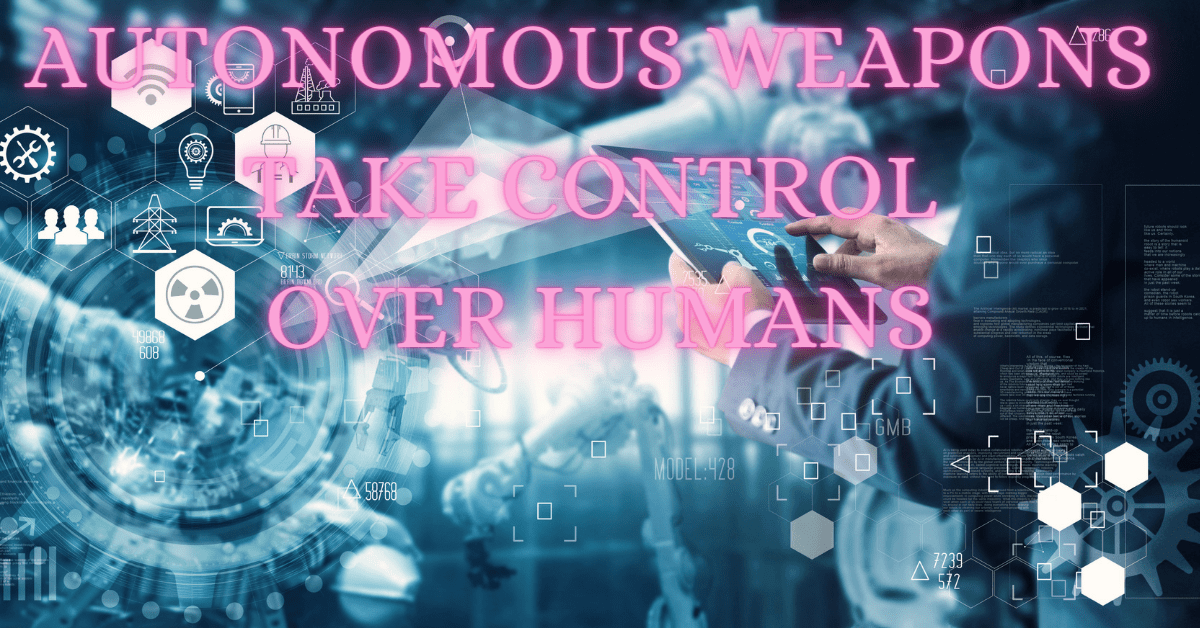 Hi friends, nice to see you here. today we are going to surprise you with a nice article. we must be aware of this. even we are too late? recently there was a paper presented to the UN even. to “ban autonomous weapons”. here many powerful countries are developing. they did not agree on banning? in this, we try to make you know well. by rejecting the proposal said. “it’s too late now”. so we try to analyze this matter. shall we go?

Top 10 reasons for why auotnomous weapons are bieng developing?

Absolutely these high-tech war machines are highly accurate. it’s amazing. human soldiers cannot reach this level. they will not miss many targets.

No.02: Autonomous Weapons are Automatic

It’s really no need for too many commands. “they” can decide what to do. this is one of the extreme advantages.

Or Robot weapons will make fewer mistakes. it can program that ” what to do next”. there will be no “human-like” errors.

Robot soldiers are no-tired. no need to rest. continuously operate.

Most probably, human soldiers are difficult to maintain. they need additional care. so with low supplies.

robots will remain on the battlefield. the initial cost is normally high at this level.

just think about it, the main thing is no need to have life risks. if one robot destroys. there will be “many are at the factory”

This type of machine is suitable and capable of handling risky jobs in a war zone. even when places that humans are unreachable. this is amazing no? let’s see the next one.

No.08: With AI war machines :Full Control Over the operation

You can imagine how difficult this is. having control over the warfare situation is not an easy task. so these Autonomous Weapons are there to perform.

It’s a wonderfully easy task. in critical situations this is very important.

There is a possibility to handle everything with artificial intelligence. of course, this is already on the show.

Stands for “Lethal Autonomous Weapon Systems“. they are high-tech weapons. and they are having the capability of “sensor suites” & “computer algorithms”. do you know the most awesome part of this? it has self-identify as a target. they would react instantly. it can manage well like a smart commander. so this robot weapon will engage and be capable of destroying targets without any human commanding systems.

By observing how fast they are growing, it will. but if humans are capable of taking hand over these robots. why we educate them? so still the responsibility is in our hands.

Will Autonomous Weapons have Thinking power?

NO. never. but it will remain something like that. as an example. They will know how to reproduce robots. to think there must be “A MIND“. it cannot create. according to the far eastern religions like Buddhism.

The answer is already given above. it never happens. embedding a mind does not exist. it’s a duty of the Creator. will remain like robots with human shapes.

Will Autonomous Weapons rule over mankind?

Dear friends, this is the most critical part of this discussion. I suppose personally, “the day is on the way”. of course, it’s not impossible. if AI Robots are escaped out of control? nobody knows what will happen next. it might be all games are over. then it’s better to find a place to hide.

but it has a long way to go. the thing is before that human civilization will terminate. because of many other reasons. like weather disasters. Virus attacks etc.

we invite you to think about our world! goodbye, see you then. 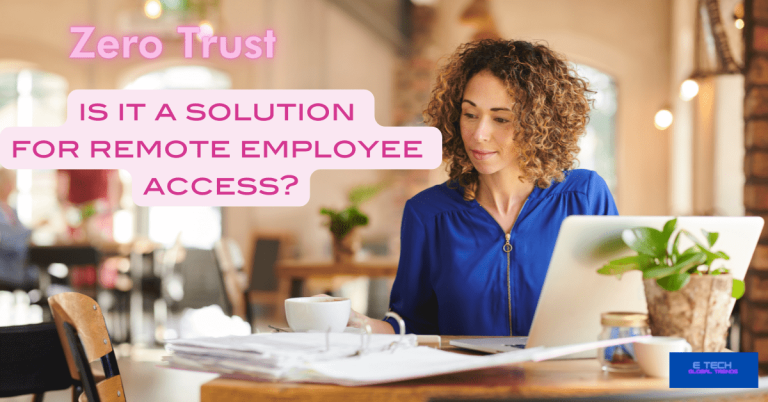 In reality, the remote shift today is to blame for 74% of organizations saying they cannot escape from cyberattacks. Yes, it is. This is an endless struggle.70% of remote employees use personal devices to access a network for work.  as a flexible and cost-effective task. This is where the vulnerability occurs. So this article “… 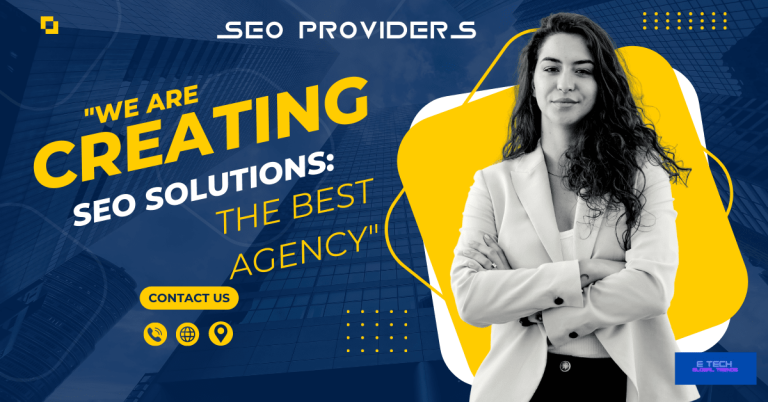 TLDR says 31st of January, 2020: 90.63% of pages receive no organic traffic. See how critical the case is. The SEO struggle is endless. There is no stable answer for this. How fast you notice the upcoming algorithm changes is the matter. appearing top on the SERP is a vital smart game. No matter what… 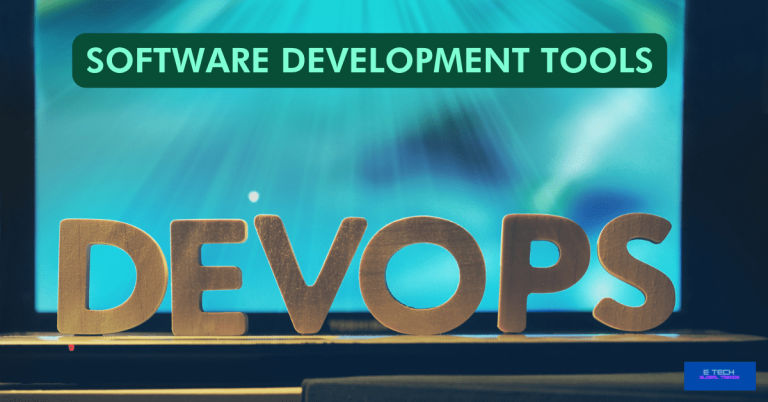 By 2024, more than 70% of large firms will have DevOps. it is more than 70 hyper-automation programs directing. plus controlling their activities. Gartner predicts. Hyper Automation may even have the ability to create items from scratch within the next 3 years. According to Gartner, by 2025, 20% of all items will conceive. and this… 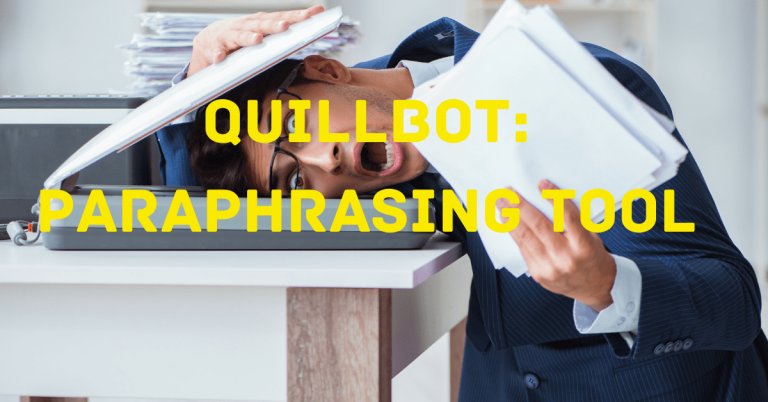 Hello friends, today we give an amazing App. this is actually for content creators. Quillbot is an AI paraphrasing tool. what is paraphrasing? that is using for “re-writing”. it can be a presentation, an ebook, a thesis, or a project. it doesn’t matter the way used.  here first, users enter a body of text. and… 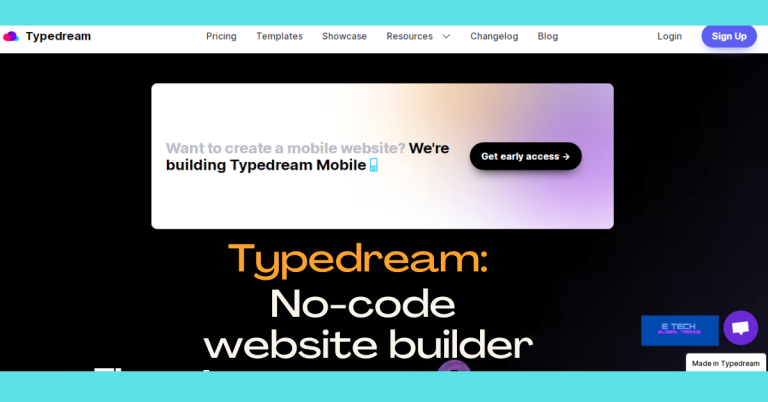 Hello friends. We came back with another interesting topic. Are you ready to have an awesome personal site? Three main elements will make up the website: a hero banner, some explanation cards, and a call to action in the footer. Well, looks hard? Website building is not pretty easy. Especially for non-techies. No matter what… 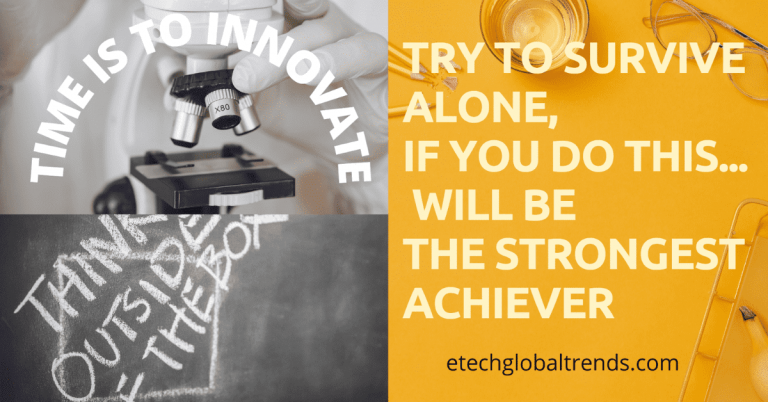 What kind of ideas? Ideas not yet thought of is very important. They are the things that we are searching for every day. If this generator not working properly, everything will be lost. So be aware of generating ideas, concepts. of course, all concepts may not be possible .but why not? we are going to…