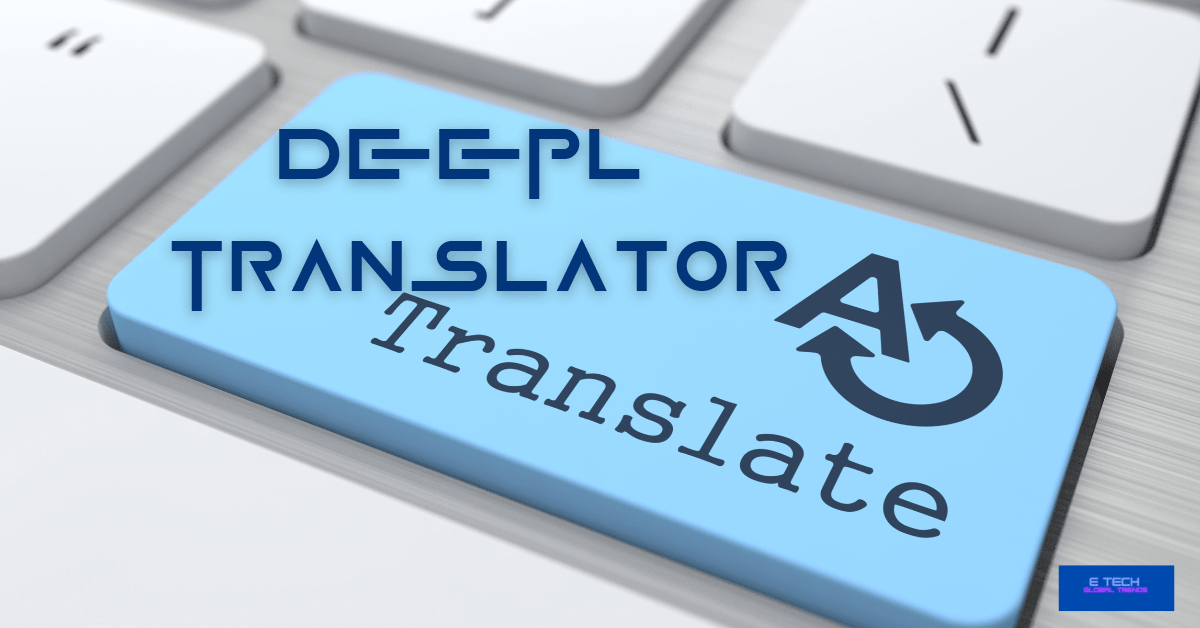 How is our translation power? Is it working with satisfaction? Now in this trending technology world, it’s a critical matter in the business. How do we get into work?  A wonderful solution for this is now on the show. Let’s look in. DeepL Translator is a machine translation application of artificial intelligence and machine learning. According to the developer-DeepL, the tool is the “world’s most accurate translator”. outperforming other popular services by three times in terms of translation quality. The program currently supports 28 languages and translations of over 1 billion words. While the program hits with individuals. DeepL Translator is now ready to become a business-level solution. The AI-powered Enterprise Translation meta trend includes DeepL Translator. Complex documents with industry-specific jargon are commonly occurring by businesses. let’s try to observe”DeepL Translator: an AI solution for accuracy”

Why this translation is so crucial?

Of course, this is a good question. Well in this article we are going to analyze this matter. As well as why DeepL is now playing a significant role in the translation business. Many major corporations still rely on humans to undertake complex translations because of this and the fact that most language solutions take a literal. word-for-word approach to translation.

However, as more complex AI training options are available. a rising number of automatic translation solutions built exclusively for businesses are emerging. let’s see what are the insides of “DeepL Translator:  an AI solution for accuracy”

Accuracy does not necessarily imply copying word for word. but rather communicating the intended meaning as accurately as feasible. Only a small percentage of literal translations are accurate.

Yes, let’s get more clear on this topic, just go through this explanation one by one.

What does mean by  “accurate translation”

Acceptability is more difficult. What I find acceptable may not be acceptable to others. So, before you start translating, you try to figure out where the source text came from, who wrote it, for whom, and what kind of language (formal or informal, terminology explanation or not, etc.) you can use in the target text. So this means translation accuracy is somewhat very difficult to achieve. We always do this if there is satisfaction. Are we ok? Is it? If the translator carries the real meaning, you have to have average knowledge of both languages. Means from which language and which language to. Then on the accuracy,

you can think ahead of any online translators. The accuracy is not just ‘a general translation’ it should carry out the context also. I don’t see DeepL or Google Translator(GT) meeting this challenge. But hopefully, they are trying to do so. That’s a good point. So the translation accuracy is always under compromisation.

Just go through these translations. Looks the same. but, there are many differences. Only native people can show the accuracy. My native language is not still available in DeepL. So I have to wait until they perform. Of course, it will offer better than GT.

You might wonder why we repeat this question. The important thing is our concern over translation fact is not reliable. According to a recent Google survey, the answer to how accurate Google translate is? it does not exceed 85 %. Google Translate is a user-friendly program that helps you to communicate quickly and learn new languages. Text and speech go back into any language by the translation service. In my case sometimes it is completely wrong for specific translations. Meantime we will mention why.

I  personally use Google Translator for non-professional translations of;

My experience is it’s pretty good and for dialogues of a course with no problem.

Why should we look for 99% accuracy in language translations?

Academically language translation is not an easy task. It has to take care of many guidelines of Linguistics. According to one theory, it’s not possible to translate  “idioms and proverbs” to another language with proper meaning. It will give funny answers. Is DeepL taking this challenge? That’s what we want to see.

Can the AI of DeepL meet the accuracy we expect?

What makes DeepL so superior?”DeepL Translator: an AI solution for accuracy”

DeepL provides translations that read naturally, similar to those produced by a human translator because it uses more advanced technology than Google. One of the disadvantages of this translation service is that it cannot currently translate an entire website from a web browser. This is a definite con. DeepL has far greater machine learning and can more accurately translate texts depending on context. In contrast to Google Translate, which saves and pins everything you ever translate, the service respects your privacy. The advantage of Google Translate is that it supports a far larger number of languages.

Still, our observation is Both are insufficient for professional translations. The time has not yet come to hand over “all translations” to DeepL or other Translators available on the internet.

Is it safe to use the DeepL translator?

Of course, when you upload data to a different server, you should be aware that there is a possibility of data leakage.

Expecting perfect security from a free online service is unrealistic.

I have no reservations about using DeepL for tasks like translating text to post on other open services. Right now, I’m using DeepL to translate and post this response.

How does AI perform with DeepL?

This information is just for your knowledge. We concern about the technology directing to commercial aspects.

Well. Many people ask this question. And we also suggest our opinion. Before that let’s see popular reviews up to now.

How many languages are offered on DeepL?

Until 6/12/2022 there are 28 languages. Of course, it’s a pretty low amount compared to Google Translator. Of course the team DeepL is working hard to improve the number of languages.

We do not expect to fully describe DeepL. It  can see anybody on deepl.com

This is a popular online translation application. that uses cutting-edge neural network technology. DeepL is a far more innovative solution than Google Translate. and it offers a lot of excellent feedback from people.

So the information we discussed here is about the DeepL trendings. If you use this translation technology for the basic purpose is good enough. Actually, the cons are negligible. Both Google Translator and DeepL can use for your online business even. Have to care additionally when translations academic and professional matters.

It has long been customary to substitute synthetic data for operating or production data. and we use it to verify mathematical models. Synthetic data generation, however, is increasingly employed in AI training since it is available without privacy limitations. it can imitate almost any scenario. And also frequently impervious to statistics. Really? Let’s how this… 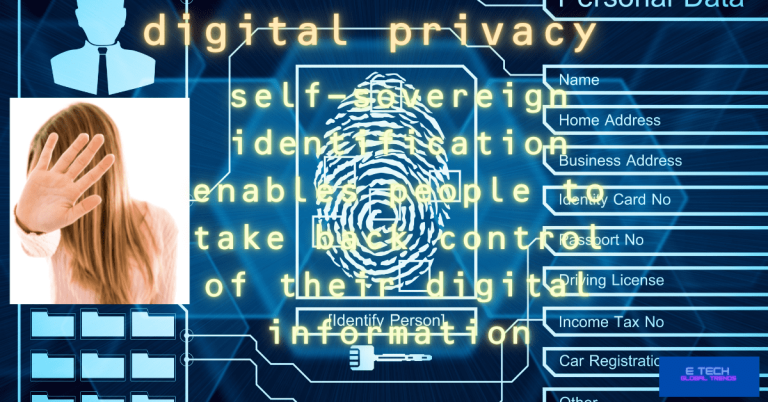 Welcome back. We are here again with an interesting topic. This is simply about digital privacy. Are you secure with your private data on the internet? Is that so important? Yes, it is. when you use the internet, there are plenty of chances to misuse your private data. so then do you aware of this?… 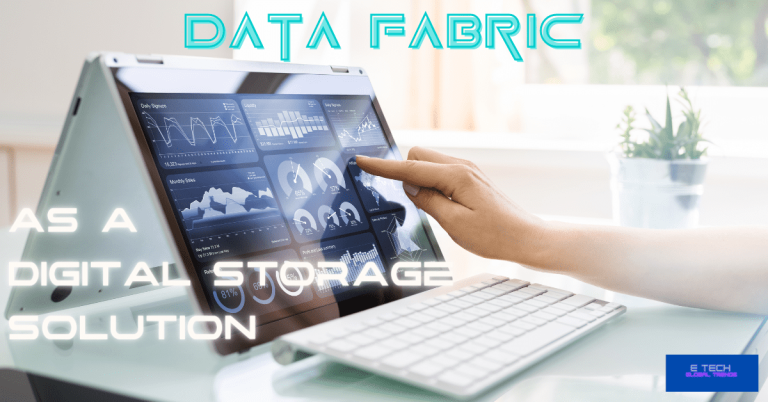 The public sector collects a lot of data but is sometimes unable to maximize its value. because data is often dispersed, fragmented, or improperly integrated. Learn how democratizing data in the public sector may speed up change. and manage risk while bringing about simplicity and more effective processes. Nowadays, there is a lot of interest… 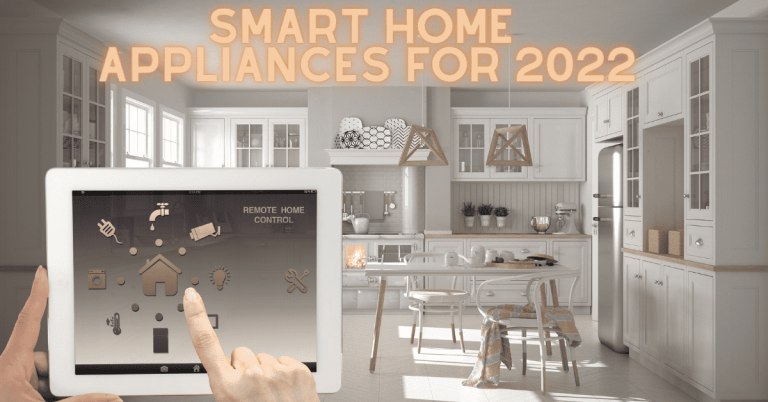 Welcome friends, today our discussion is about Smart Home Systems: for 2022 Trends(reviewed). There are plenty of technologies that are developing now. Let’s see how we get into work. Before that, we help you to think more about smart home technology startups. Smart homes for all? Yes, definitely. This is a modern world. Do we… 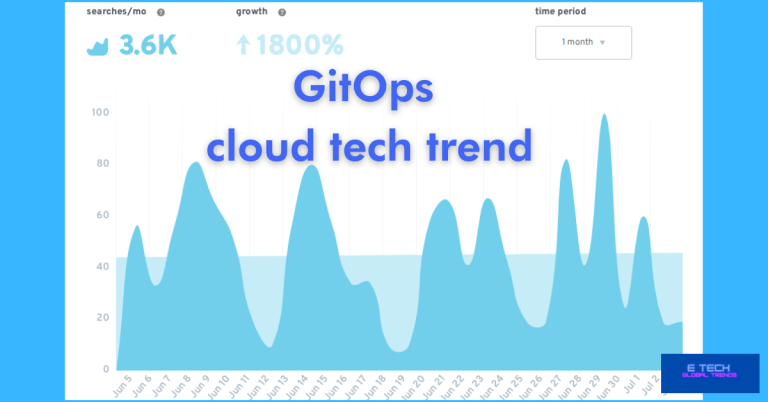 It is already trending. Did you see the search intention? So today we are going to surprise you with this. What is GitOps? This is an operating model for controlling cloud technologies. The  Git version control system offers the App. this operational framework- GitOps utilizes for infrastructure automation. In other words, GitOps applies to infrastructure… 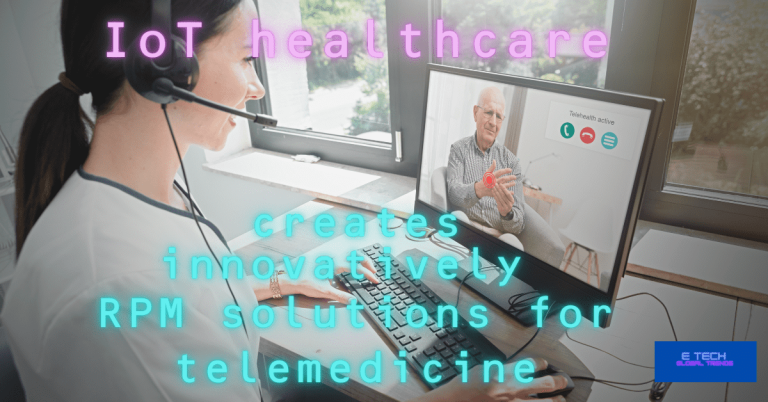 According to Insider Intelligence, by 2025, there will be 70.6 M American patients using RPM equipment. means 26.2% of the population. RPM-enabled health care monitoring equipment is a trend. As a result, Hospital readmission fines are already being reduced by providers employing. and other telehealth capabilities to ensure the task. The IoMT meta trend, or…